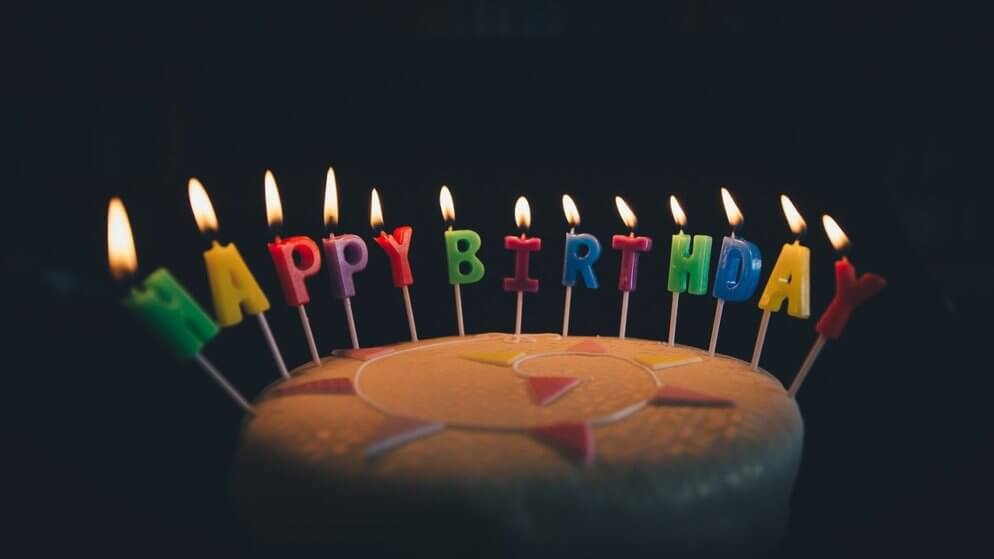 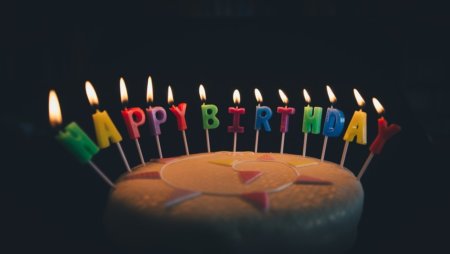 Yvette Price-Mear, a holder of the Order of the League of Mercy (OLM) award, is set to celebrate her upcoming 60th birthday with a Bingo-a-Thon taking in 60 Mecca bingo clubs as Mecca Bingo celebrates its 60th birthday too.

Yvette Price-Mear OLM, a long time Mecca Bingo customer, kicked off the bingo tour at the Glasgow Forge hall on Friday before visiting Wishaw, Paisley, Hamilton and other city clubs over the weekend.

The mother of two and grandmother to three is the founder of Pet Bereavement Support and received The High Sheriff of Nottinghamshire award for her valuable work in the community in March 2020.

The Mansfield lady is a world record bingo holder having participated in 18 consecutive bingo sessions spread out over nine days, raising £3,050 for charity in the process. Yvette’s work was also featured on the Surprise Surprise show in 2013 with Holly Willoughby and she thought it fitting to mark her landmark birthday with her two passions, bingo and charity fundraising.

The kind-hearted bingo fan hopes to use the Bingo-a-Thon, hosted by Mecca in honour of its 60th anniversary, to fundraise money for three charities close to Yvette's heart: Pet Bereavement Support, which she founded, Carers Trust, Mecca’s own charity partner, and her local Scout Group the 4th Mansfield Woodhouse Scouts.

Yvette said: “I knew I wanted to do something really special for my 60th birthday and when I found out that Mecca was also turning 60 this year it just felt right to create a 60 club Bingo-a-Thon.

“I’m grateful that I’ll be able to raise money for my own charities as well as the Carers Trust and have bingo fun along the way.”

Free food and drink will be provided by Mecca as Yvette visits the 60 bingo clubs and all Yvette's winnings will go in fundraising pot.

Catherine Warrilow, at Mecca Bingo, said: “She’s been a bingo fan for over 30 years, so we can’t think of a better way to celebrate both of our 60th birthdays!”