Celebrating 60 Years of Wins and Grins at Mecca Bingo Rosehill 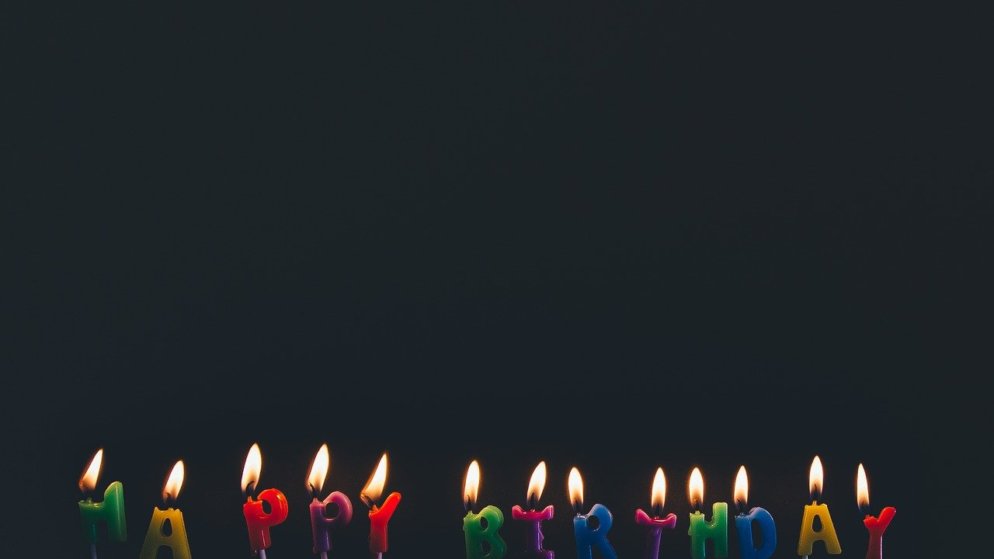 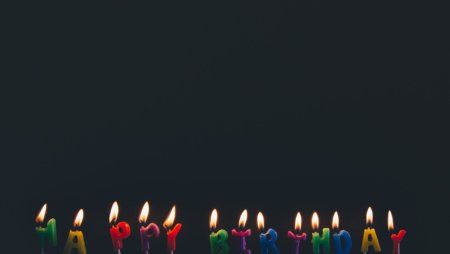 This week sees Mecca Bingo kick off their 60th birthday celebrations at Mecca Bingo Rosehill – officially the oldest bingo club in the UK, having opened in 1961, and the celebrations promise to be one to remember!

The popular bingo club’s official birthday is on Thursday 29th July. For this special night of celebration, Mecca Rosehill will be putting on a night of 1960s prices to transport customers back to where it all began in 1961, with bingo costing just 60 pence for the main games, as well as offers on food and drinks.

On Saturday 31st July, the club will be hosting the renowned West End Jerseys for a night of sixties music to celebrate the big birthday landmark, as the band performs some of the biggest hits from The Four Seasons. With entrance from 5:45pm, the band will take to the stage from 7:30pm to wow the crowd and have guests “Beggin’” them to stay all night.

This night of fun will also include a free glass of bubbly, and the classic bingo that Mecca Bingo customers know and love, creating a night of nostalgia and celebrations. Plus, an additional treat, as Take That tribute band, Take This, grace the stage from 9:30pm for a night guests will “Never Forget”.

“We’ve been counting down the days until our 60th birthday, and as the club that kick-started Mecca’s reputation as the heart of UK towns for the last six decades, we knew we had to go big! We’re so excited for our guests to enjoy our 1960s prices on the club’s official birthday, before the big birthday bonanza on the Saturday night.”

Mecca has been working hard behind the scenes to ensure customers across the UK can go back to enjoying the entertainment they love after lockdown. All Mecca clubs across the UK are hosting a night of Missed Birthday celebrations on August 14th to continue the 60th fun, after a Mecca survey found that birthdays topped the list of events that customers had missed the most during the pandemic. The event will see clubs kitted out in birthday decorations, with birthday surprises such as unique drinks offers and exclusive bingo games.

Tickets for the West End Jerseys event cost just £25 which includes all bingo games and entertainment and are available from the Mecca App, Mecca Rosehill website, and Facebook page.