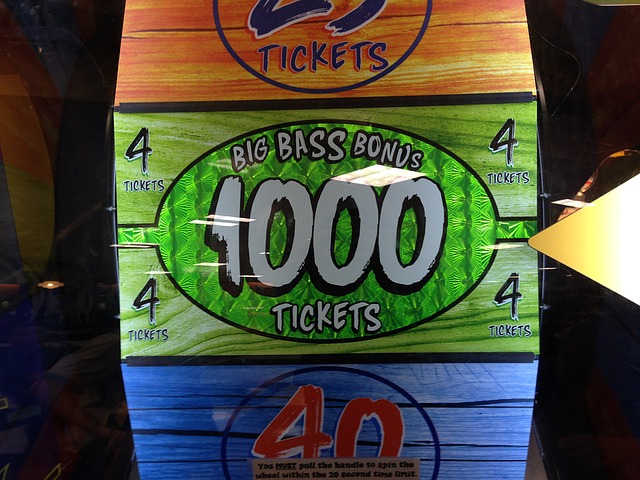 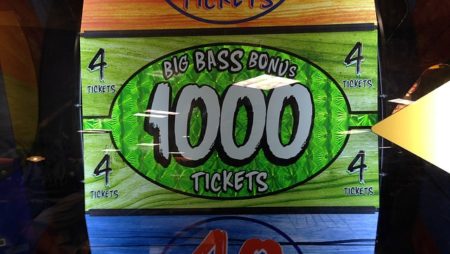 Mansfield resident, Yvette Price-Mear is awaiting confirmation to see if she has made into the Guinness Book of World Records. The grandmother of three, participated in 18 consecutive bingo sessions spread out over nine days, raising £3,050 for charity in the process.

The world record bingo bid was sponsored by Beacon Bingo Cricklewood. The popular bingo hall provided free bingo books for each session, and contributed over £1,000 to the money raised. Nottingham Pet Crematorium also donated a further £200.

The £3,050 raised will be split between the Pet Bereavement Support which Yvette herself founded 26 years ago and other charities including the Teenage Cancer Trust, BACTA, the Royal Marsden Cancer Hospital and the Rays of Sunshine.

The married 57 year old is hoping to have set a bingo world record for the number of consecutive games played. Such was Mrs Price-Mear's determination, what was initially supposed to be eight days, turned into nine as Yvette gave it her all. The bingo enthusiast said:

“The amount raised from this bingo-a-thon is being split equally between the two chosen charities.

“For a small charity like Pet Bereavement Support the money is a lifeline, it’ll pay for our running costs for almost a year.”

“The club did extra bits of fundraising and Orville, one of the venues bingo callers, sang acapella and managed to raise another £250!”

“It was an amazing experience. I spoke to lots of wonderful people who shared their stories with me relating to all of the charities I was raising money for, and had some really meaningful conversations.

“I even dried a few tears as people told me their experience of pet bereavement, which is an occupational hazard WHEREVER I go as you might imagine.”

Steve Lightfoot, he general manager of the Beacon Bingo Hall in Cricklewood, North London said of the bingo marathon event:

“When Yvette approached us with her idea and aim, we knew immediately we wanted to be part of it.

“We’re proud to not only host the bingo sessions, but also sponsor Yvette.”

“The charities she has chosen, BACTA and Pet Bereavement Support, are fantastic and very worthy of the money raised.

We’re always happy to support customers with their charity ventures and ideas.”

All the team here at Bingo Daily have been following Yvette's story and look forward to reporting confirmation that the devoted animal lover and bingo veteran has indeed made into the Guinness Book of World Records.