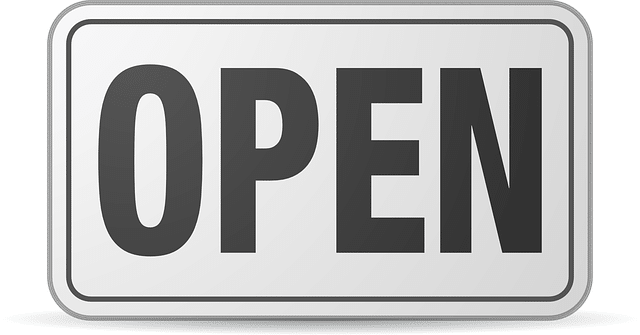 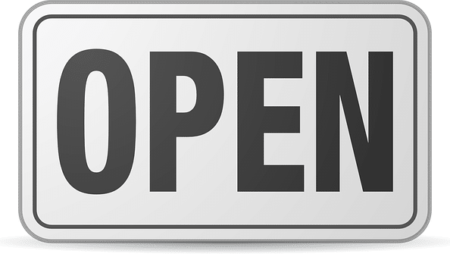 Bingo fans have more to cheer about this week, as 28 of Mecca's 76 clubs have reopened.

The welcome bingo news follows Buzz Bingo's reopening of 31 bingo clubs last week. With great swathes of the UK under tier 3 restrictions, around 65 -75% of the UK's bingo halls are closed.

Safety measures and social distancing restrictions will of course be in place, with added measure measures including extra cleaning and contactless technology.

“We’re delighted to have been able to reopen some of our clubs in England once again and very much look forward to opening our doors to our remaining clubs in England, Scotland and Wales in what we hope is the near future.

“Our teams have worked tirelessly to ensure the safety of our customers, who can again head to Mecca for great entertainment with the confidence that they are in safe hands.”

The 28 Mecca Bingo clubs open as of now are:

The reopening of 28 of Mecca's Bingo halls will most likely provide a boost to their ‘Everyone Deserves a Christmas‘ charity campaign.

All 76 Mecca Bingo halls across the UK have been set a target to provide at least 50 hampers valued at £50 each, which will then be distributed to local families in need via a local registered charity.