10 Fun Facts About Fish and Chips 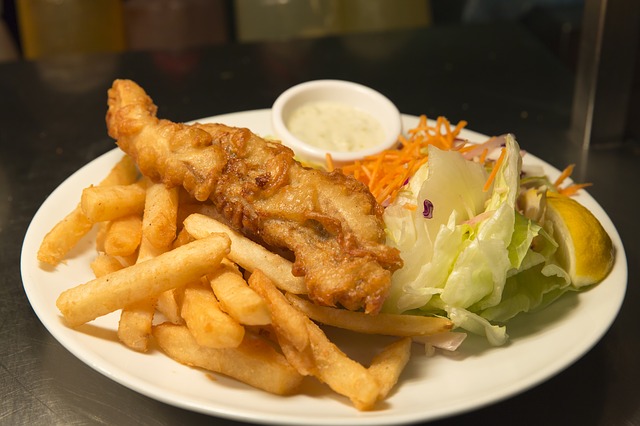 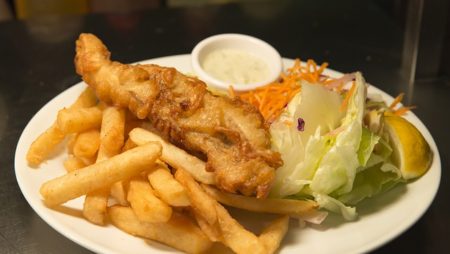 3. I Hope They Changed the Oil – The oldest fish and chips shop in the world still in operation is in Yeadon near Leeds. Fish and chips are believed to have been served from the premises now called ‘The Oldest Fish & Chip Shop in the World,' continually since 1865.

4. Virtually a Health Food – The cod liver oil contained is a rich source of vitamin D, containing fatty acids that can help with arthritic joints. You can get 33% of your daily vitamin C from a portion of chips and a single portion of chips contains less fat than a prawn mayonnaise sandwich. Whilst your average pizza contains 871 calories and a Big Mac has 888, your average portion of fish and chips ONLY has 595 calories

5. That's a Lot of Cod – Over 200 species of cod used are used in fish and chip meals. A cod fillet 34 inches long and 14 inches wide cooked in Hull's Seafood Week in 2002, holds the record for the world's largest fish and chips meal.

6. Fish and Chips Aroma – According to a 2004 survey, the smell of fish and chips is the UK’s 10th favourite smell. just behind the perfume.

7. Yesterday's Fish Paper Wrappings – Until the end of the 1980's fish and chips was often served in a newspaper. It was deemed that the ink from the newspaper was toxic, so the practice stopped.

8. Plenty Of Uses – Did you know that in the UK a whole industry worth millions of pounds has sprung up around the recycling of used chip shop oil. The leftover oil from the frying of fish and chips is a major source of biodiesel.

10. Is That Even Possible? – The record number of fish and chip portions sold in a single day is 12,406. Marini's in Glasgow set the record in 1999 and it still stands to this day.

Hope you enjoyed the 10 fun facts about fish and chips on National Fish and Chips Day. We're off to go enjoy a big plate of … yes you've guessed it – fish and chips.

If you are still hungry for some food facts, or just plain hungry, check out our 10 Fun Facts About The Great British Takeaway. 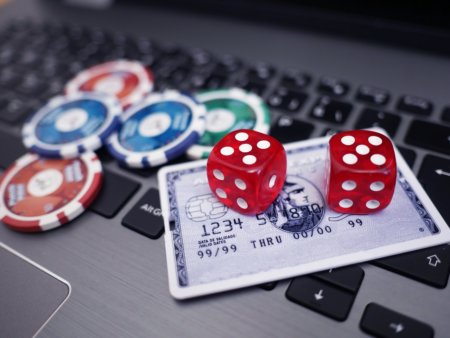 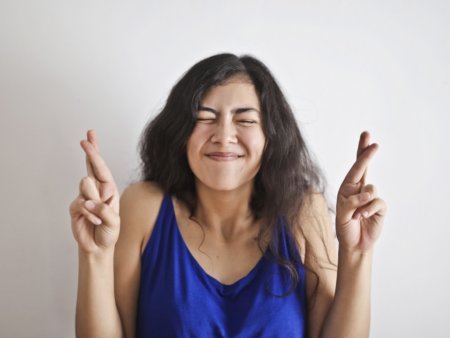 One Reply to “10 Fun Facts About Fish and Chips”